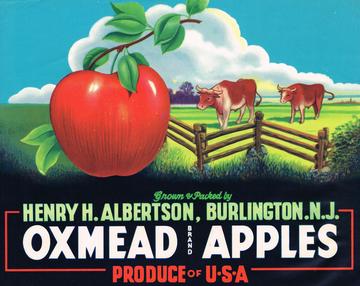 Doug grew up in Burlington, New Jersey on what was left of Green Hill Farms. The farm and property came into existence in 1791 and continued to operate as a commercial farm until 1962 when it was drastically subdivided. At its peak, Green Hill covered 2,000+ acres and was primarily a horse farm, though apples, pears, plums, cherries, strawberries and milk were all produced and sold locally. When his parents bought the property in 1973 it  consisted of just over nine acres of land, a huge Italianate Victorian house, a large barn from 1867, an orchard, two smaller rental houses, an icehouse, chicken coop, outhouse  and  a couple of buildings that needed to be torn down.

When Doug was born that year, his parents and he lived in a single room of the main house because the rest of the building was uninhabitable because of neglect over the last decade or so.  The house and everything else on the property was very slowly refurbished by his immediate family, extended family and family friends over the course of the next 10-15 years. 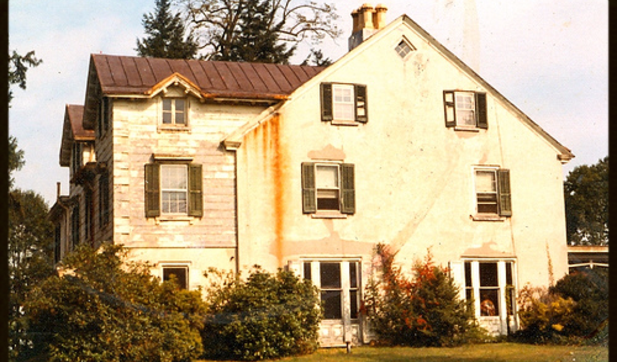 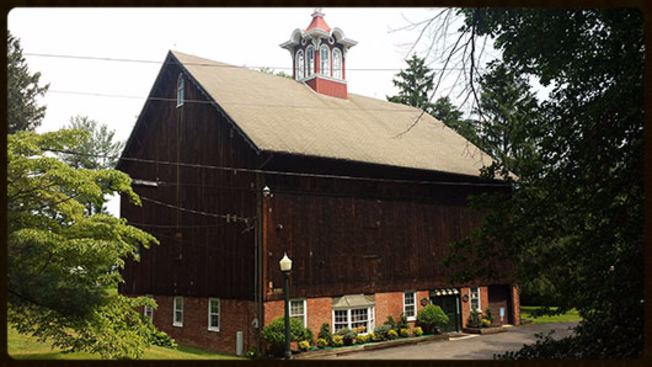 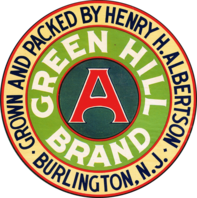 Using “Green Hill” as his company’s name and using the farm’s old logos made a lot of sense since it was there that he first learned so many manual skills from his grandfathers, parents and uncles. Growing up in this amazing house surrounded by a huge amount of space also developed his appreciation for the presentation of both objects and the spaces they occupy.

Doug's father’s chiropractic practice is located in the renovated first floor of the barn (horse stalls were converted into examination rooms) and is called Green Hill Chiropractic. Before Doug's mother opened her antique store on Long Beach Island (Ship Bottom Antiques) she seriously considered opening an antique store in the barn. It was to going to be Green Hill Antiques.